Anticipation is followed by chaos

The decision to move to a new city is accompanied by euphoria and enthusiasm – in short, by pure anticipation. But this feeling of excitement about starting a new chapter in your life has an expiration date. Because precisely at the time when the implementation of the plan begins, the feeling of anticipation gives way to pure chaos.

The stress typically starts with the search for a suitable apartment and often only ends weeks after you’ve moved in. We’d like to provide you with some hard facts on this: in Hamburg, there are on average 894 applicants for an apartment. Whether you’re looking for a studio, a 3-room apartment or a penthouse, you probably won’t be able to find it as quickly as swiping right for your next Tinder date.

Add to this the rejection of your applications and there probably won’t be much left of the initial euphoria. The strain on the nerves is followed by the financial burden. Moving to a new place usually costs up to 2,000 euros, in case of longer distances even up to 3,600 euros – new furniture not included. We suppose you’d prefer to spend this money on a nice evening with your new friends in one of Hamburg’s beer gardens, an overview of which you can find here.

Once you’ve arrived in your new home, it takes approximately one month until you really feel at home. Especially for those moving to Hamburg from a different city or even country it’s not always easy to make friends in Hamburg, as the citizens may seem a bit distant at first. And after dozens of frustrating visits to Ikea your wi-fi may still not be working the way it should…

Easier than the airport check-in – Moving with HAVENS LIVING

But it doesn’t have to be that hard. By choosing to rent one of the fully furnished HAVENS LIVING apartments you can avoid the entire chaos of moving. With these apartments, starting the new chapter in your life is as easy as booking your next summer vacation. Instead of the two to three months usually needed to find a new apartment, with HAVENS LIVING, you only need approximately one hour to choose an apartment, take a 360° tour and send a request. Once you’ve found the perfect apartment, you don’t have to worry: upon availability your application will always be approved. This way your move will only cost you about 235 euros. So pack your toothbrush and get on the next train! Everything else is waiting for you in Hamburg, from 2023 in Frankfurt and from 2024 in Berlin.

Once you’ve arrived it’s up to you, whether you want to discover the city, meet new people at HAVENS LIVING or simply both. Thanks to the all-in prices there’s less you have to organize and more time for the next HAVENS LIVING cooking class, a workout at the in-house gym or a sundowner on the rooftop terrace.

With this way of moving, you’ll feel euphoric, enthusiastic and full of energy throughout the entire process. The anticipation won’t be followed by chaos, but by the feeling of having arrived at home. And the wi-fi connection is already installed. 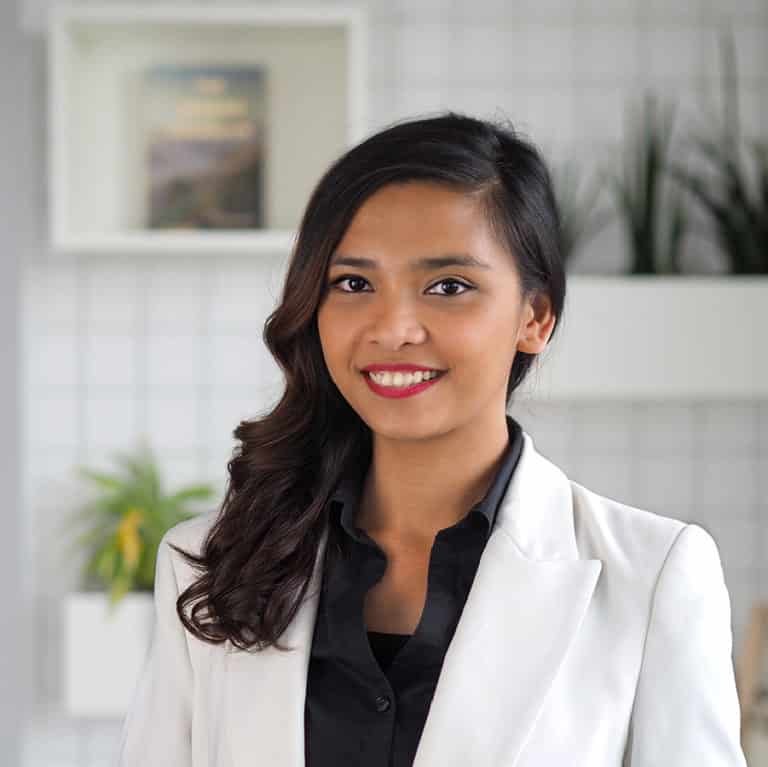 Reading Time: 4 minutes You want to learn more about HAVENS LIVING? Maybe even at first hand? Then keep reading! Our special “5 questions for…” is celebrating its premiere – Yay! And first of all, our colleague Rochelle will introduce herself. 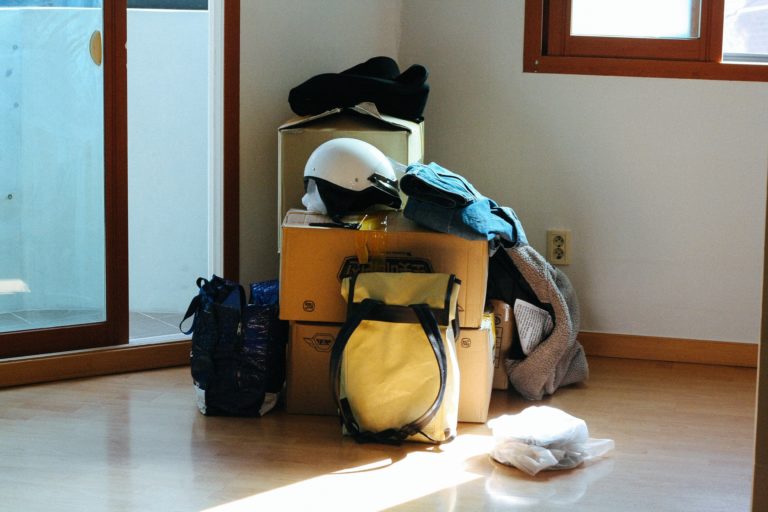 Reading Time: 3 minutes The year is coming to an end and a lot of people are deciding to make a fresh start. HAVENS LIVING can be the perfect place to begin a new chapter in your life. Here you can push the reset button and reinvent yourself. 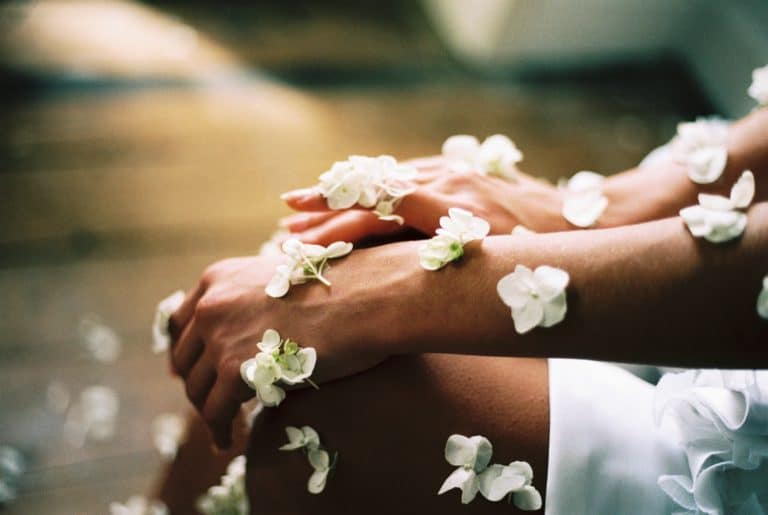 A day at the vabali spa

Reading Time: 2 minutes You want to add more relaxation and tranquility to your life? Then let’s go to the vabali spa! A Balinese spa hidden in the idyll of nature just outside Hamburg. We wish you a lot of fun there.

Monday till Friday between 9am to 5pm

Would you like to get in touch with your location manager directly? You can find the contact details at the reception of your location.